8 World Famous Games Made By JUST ONE PERSON! 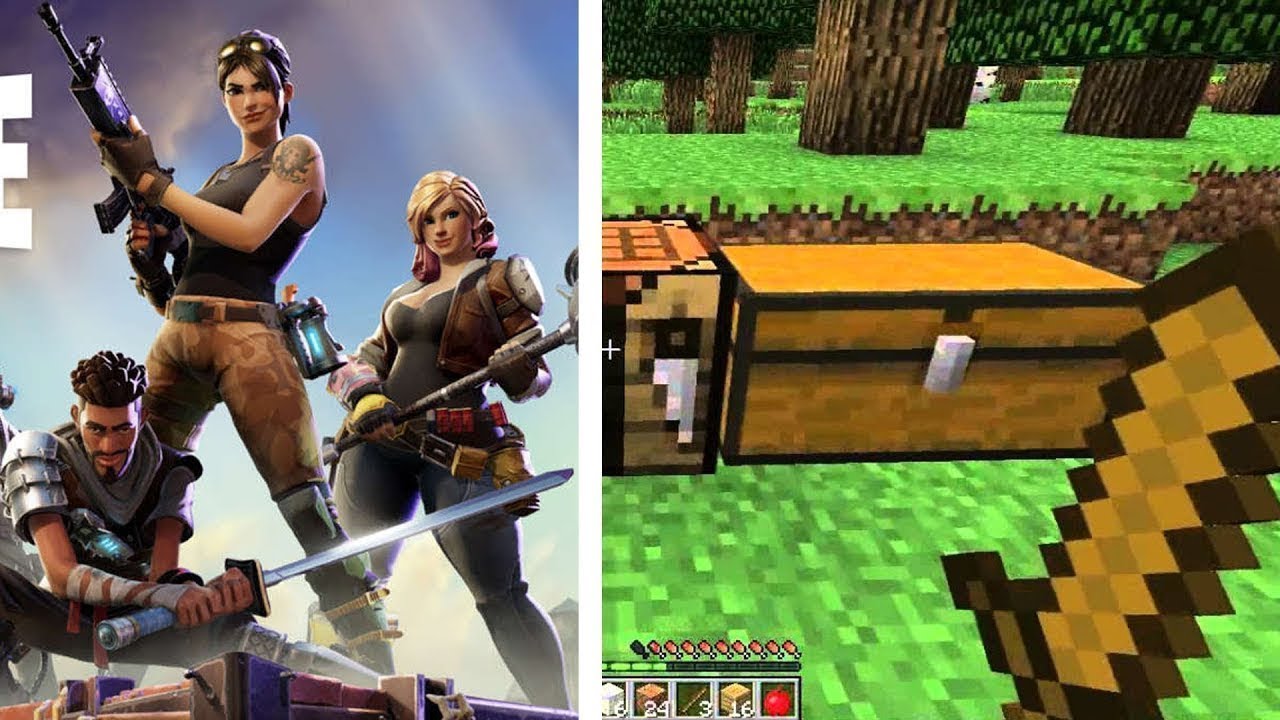 There are some whopping great fun video games out there, but it’s pretty hard to believe that many of them started as just a side-project by an enthusiastic developer. You’ll be surprised at which of your favourite games started off being indie!

1. Minecraft
Markus “Notch” Persson, began developing the sandbox version of minecraft as a personal project. He was inspired by several other games such as Dwarf Fortress, Dungeon Keeper and later Infiniminer which heavily influenced the style of gameplay. As the beta became popular he set-up Mojang which Microsoft bought 3 years later or 2.5 billion dollars.

2. Braid
Indy developer Jonathan Blow came up with the concept while on a trip to Thailand, and a year later had a working version. Braid became a beautiful time manipulation puzzle platformer game and gained the recognition it deserved when it won the Independent Games Festival Game Design Award in 2006.

3. Dust: An Elysian Tail
Dust was designed and programmed entirely by Dodrill, a self-taught illustrator and animator. He estimated it would take three months to complete the game but it actually took over three-and-a-half years. Basing it on Castlevaniam, Metroid, and Golden Axe, it won the 2009 Microsoft Dream.Build.Play Challenge, it shot to fame and was recently released on PlayStation 4.

4. Super Meat Boy
“a mash-up of every videogame story from the early 90s”, the original Meat Boy was an Adobe Flash game created by Edmund McMillen and programmed by Jonathan McEntee, developed in just three-weeks. Due to its success McMillen began development of Super Meat Boy after Nintendo and Microsoft requested that he make a game for their download services. By 2012 the game had surpassed 1 million sales.

5. Papers, Please
puzzle video game created by indie game developer Lucas Pope,
a former developer of the Uncharted series wanted to move away from popular franchise to develop more exploratory ideas for his own games. From his travels in Asia and some return trips to the United States, he became interested in the work of immigration and passport inspectors, and together with his wife created the quirky dystopian document thriller which was released in 2017 on Playstation Vita.

6. Fez
This darling indie puzzle-platform video game was brainchild of developer Phil Fish who gained celebrity status for his outspoken public persona and his prominence in the 2012 documentary Indie Game: The Movie. He solicited for a programmer on DeviantArt where he found Renaud Bédard. Fez sold 20,000 copies in its first day and 200,000 within a year.

7. Thomas Was Alone
This indie puzzle platformer was created by Mike Bithell and originally released as a Flash-based browser game in 2010 where simple rectangles represent out-of-control artificial intelligence entities, working with the shapes to get each to their individual end points on each level. By 2014, Thomas Was Alone has sold more than 1 million copies.

8. Stardew Valley
The indie farming simulation role-playing video game was developed by Eric “ConcernedApe” Barone and was heavily inspired by the Harvest Moon video game series. The player takes the role of a character who, to get away from the hustle of an office job, takes over their deceased grandfather’s dilapidated farm. By the end of 2017 Stardew Valley had sold more than 3.5 million units.

Enter your Gameplay in our monthly contest and you could be crowned KING!
More importantly you could take home the monthly cash prize!

THIS MONTH’S PRIZES:
$250 US
+ The winning video will sit upon the Diamond Throne (including GamerThrones Official Homepage and YouTube Channel Featured Video) for a month!

RULES:
Every Gamer can send a maximum of 3 videos per monthly contest.
By entering the video in our contest the inscriber retains all ownership rights of their video and grants Gamer Thrones permission to use their original content across all Gamer Thrones Social Platforms.
Inscriber must only upload original content.
Sending your video indicates acceptance of these rules.

HOW TO ENTER:
Send a link to your video to joe@gamerthrones.com
or @GamerThrones_YT

If your video complies with our rules we’ll upload it into our monthly contest where it will compete against rival Gamers!

If crowned Winner at the end of the month, the video will earn the throne and the inscriber will receive the cash prize! 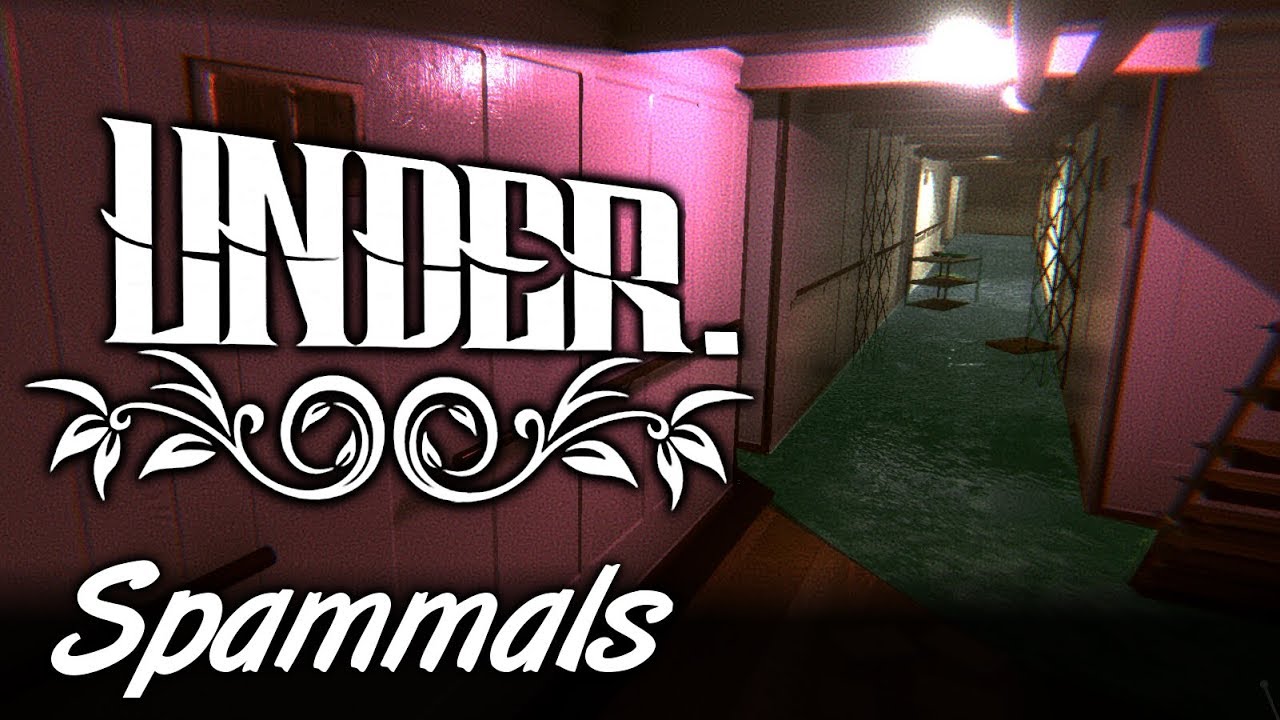 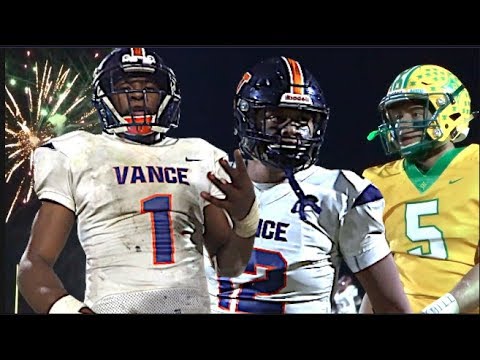 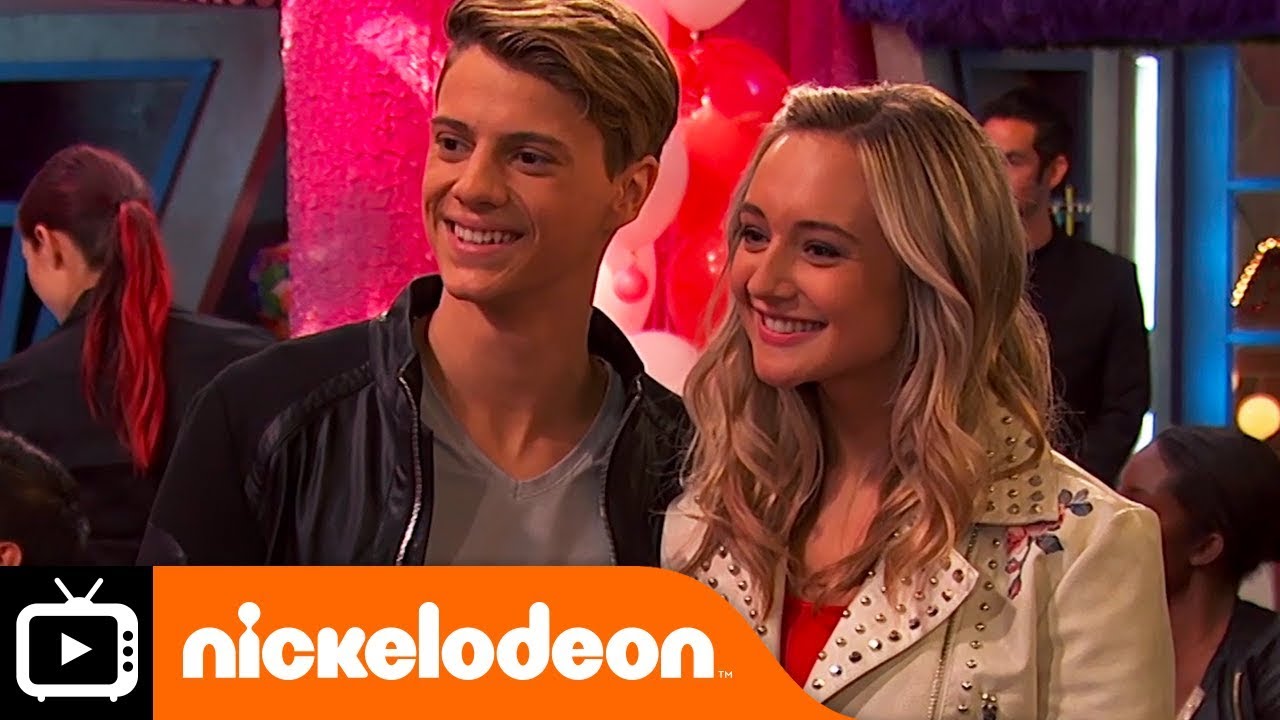