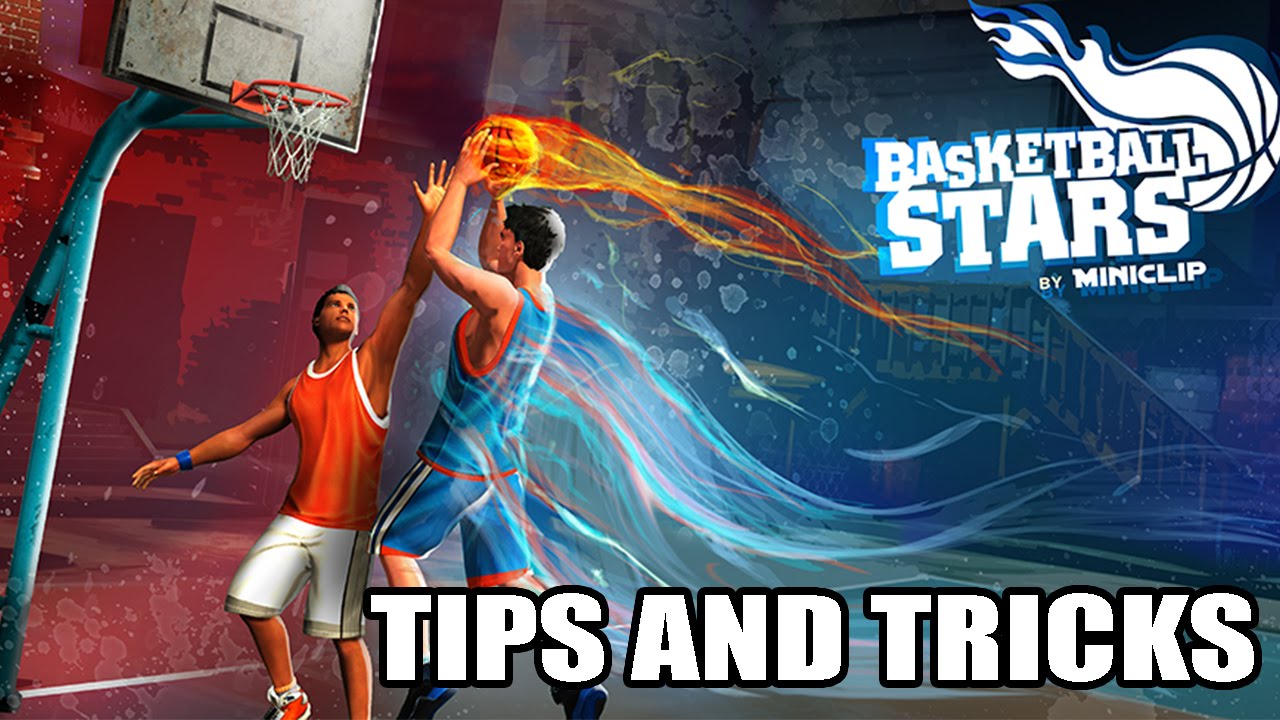 Miniclip are excited to announce BASKETBALL STARS, our next mobile game!

Basketball Stars is real-time multiplayer basketball like you’ve never played it before. Take on other players from around the world, across different game modes, to prove you’re the best. Tap and swipe to get past your opponent and make your shot. Unlock hundreds of collectibles to customize your player, and climb to the top of the leaderboards!

Of Basketball Stars’ two game modes, Attacker-Defender pits you in a 1-on-1 battle against your opponent, where you have to dodge and fake to create space for a shot if you’re on offence. Make the shot and you keep the ball. If you’re playing defence, you’ll need to mirror your opponent’s moves carefully, don’t fall for their fakes, and either swipe to steal the ball or leap up to make the block. If you stop the attacker scoring, you take over on offence. First player to hit the score limit, wins!

Basketball Stars will also launch with a Shooting Race mode (race the clock to outscore your opponent), plus tons of different courts to play on and hundreds of unique items with which to customise your character.

Basketball Stars is in soft-launch at the moment, but we’re hoping to launch it worldwide in the near future, on iOS and Android.

ABOUT MINICLIP
Miniclip is home to over 1000 great free games online and on iPhone, iPad, Android and Windows Phone. Our YouTube channel brings you the best trailers, walkthroughs, tips and tricks, gameplay footage and fan-made videos from all things Miniclip, with new videos added every week.

We publish the best videos on our hit games, including 8 Ball Pool, Soccer Stars, Rail Rush and Bike Rivals and plenty more. Subscribe to our channel or play games on Miniclip now: 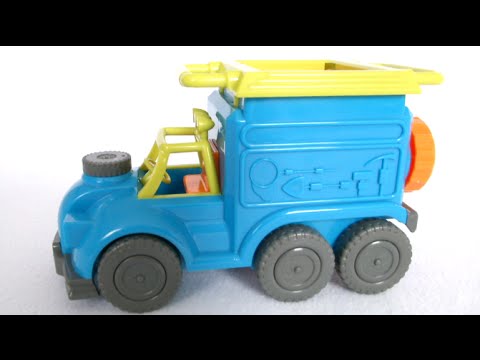 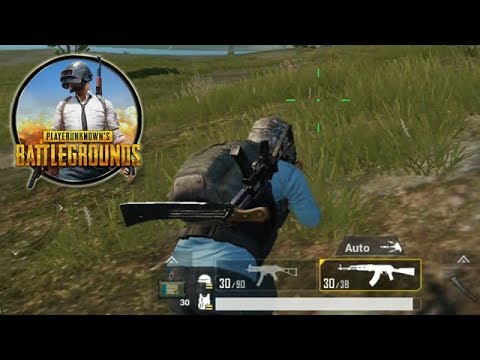 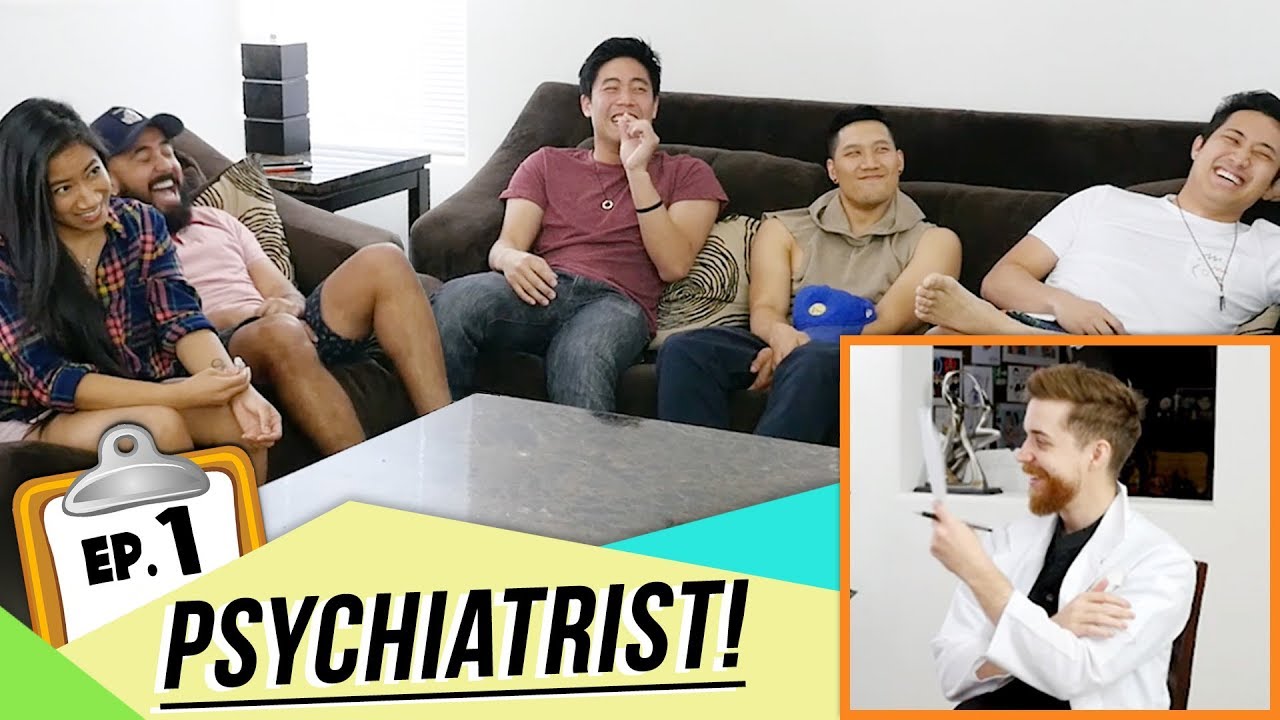