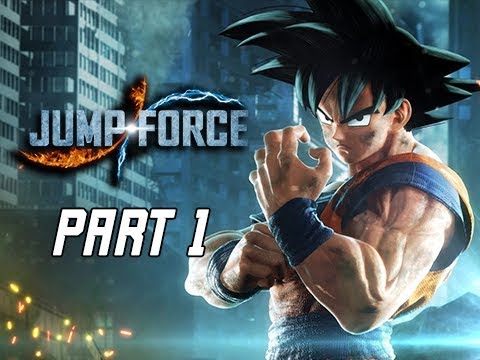 Frieza attacks New York city with an army of Venoms, being confronted by Goku; however, a stray laser blast from Frieza fatally wounds a civilian caught in the war zone. Trunks revives the civilian with an advanced cybernetic device called an Umbras cube, giving them potential to be a hero like them. Frieza withdraws, allowing Goku and Trunks to take the civilian back to their HQ, where they are greeted by Director Glover. Glover explains that the comic book worlds from “Jump” have somehow begun merging together with the real world, forcing him to found J-Force to stop the madness; the organization consists of heroes from the “Jump” worlds, along with other people saved through the cubes. 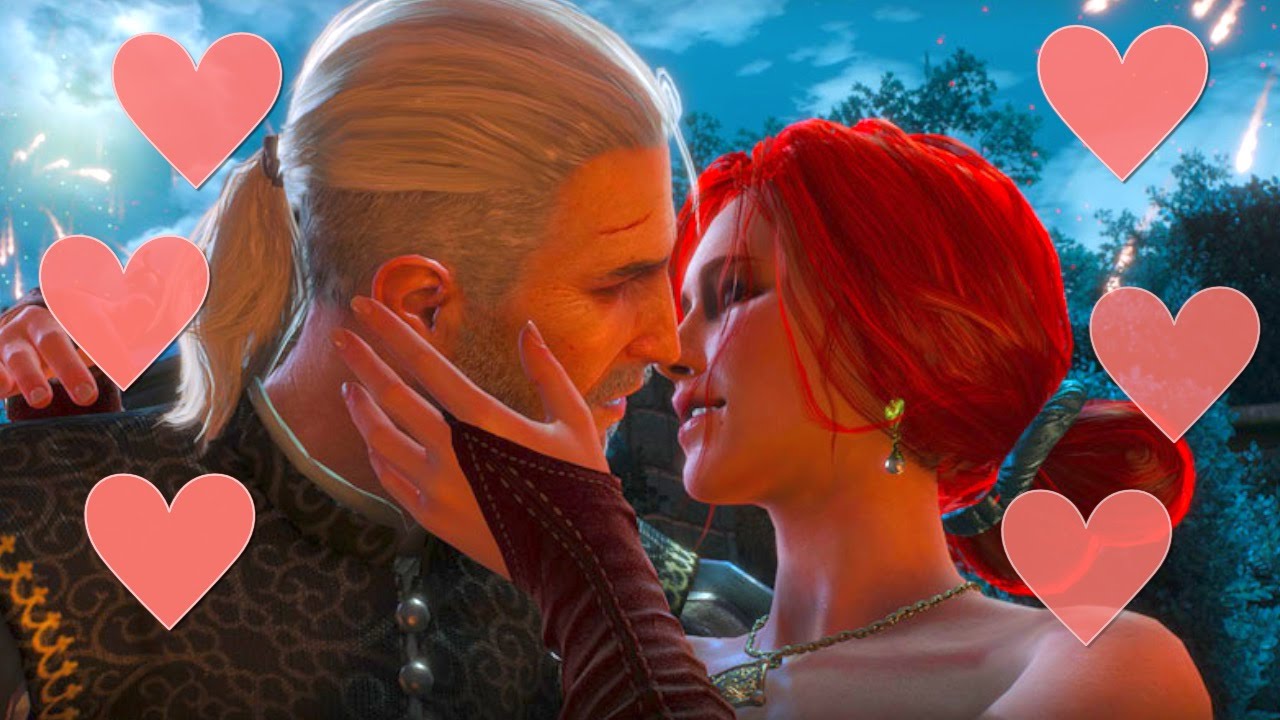 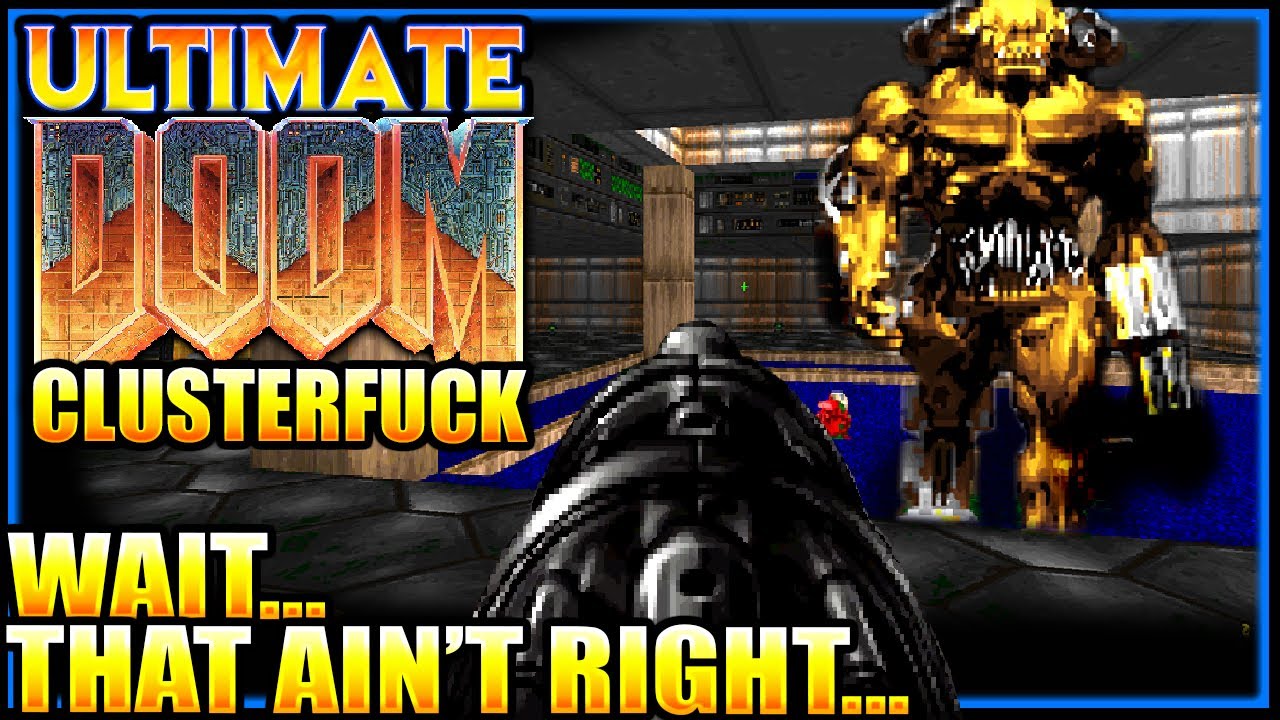 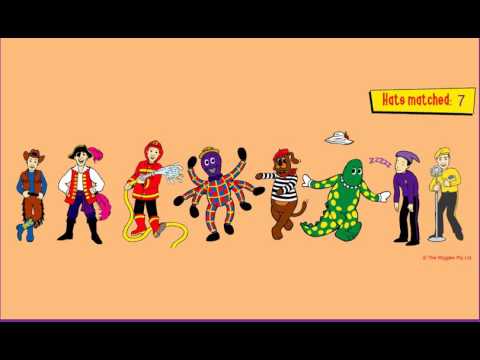