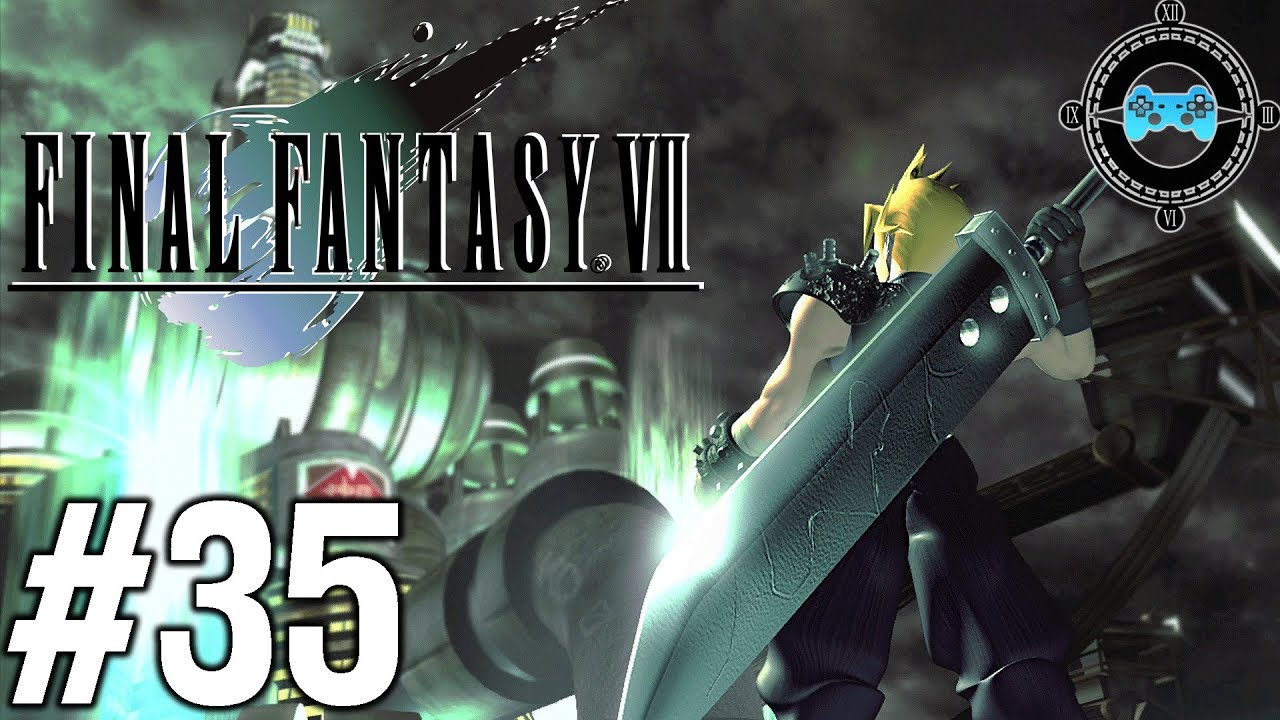 We are back with more let’s play Final Fantasy VII! Today we travel northward in hot pursuit of Sephiroth #FF7 #LetsPlay #FinalFantasy

Subscribe to my channel for more gaming videos everyday!!
Wanna become a youtube sponsor and directly support the channel: and hit Sponsor!

About Final Fantasy VII (Classic):
Mako – the discovery of this natural resource drawn directly from the planet’s life force marked the dawn of a new era, and now the energy sustains the lives of people across the world. However, the Shinra Company has monopolized mako production, and in doing so established a powerful hegemony–its influence reaching the far corners of the globe.

Cloud, a former member of Shinra’s military organization, SOLDIER, joins the anti-Shinra resistance group AVALANCHE, despite caring little for their motives. During one of the group’s attempts to stop the company, they learn of the return of Sephiroth, Cloud’s nemesis, and that with his reemergence, the planet is in greater danger than anyone had expected.

With the fate of the world riding on their success, Cloud and his allies set out to quell this deadly threat. 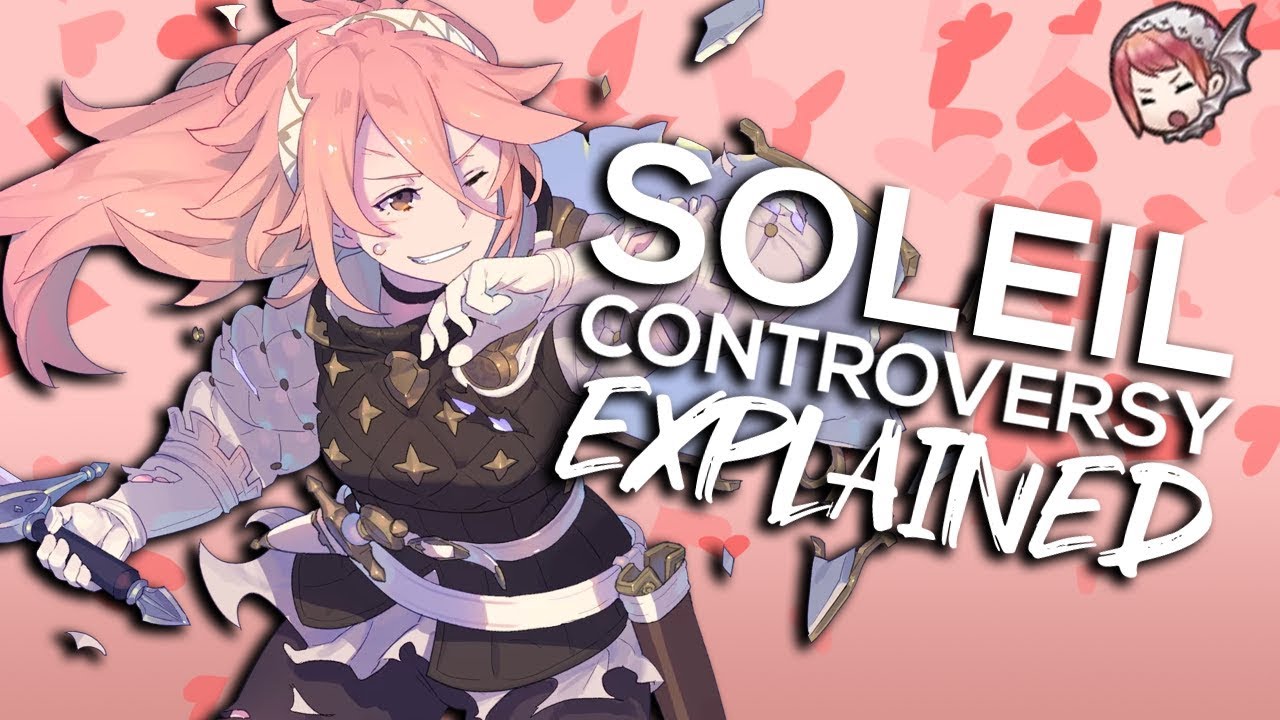 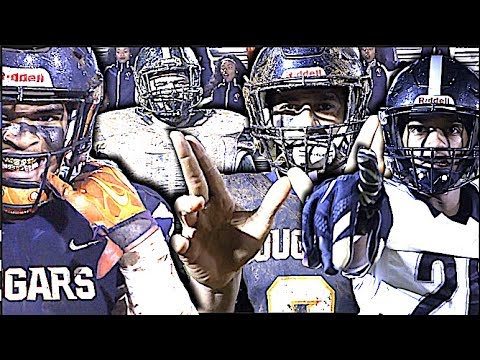 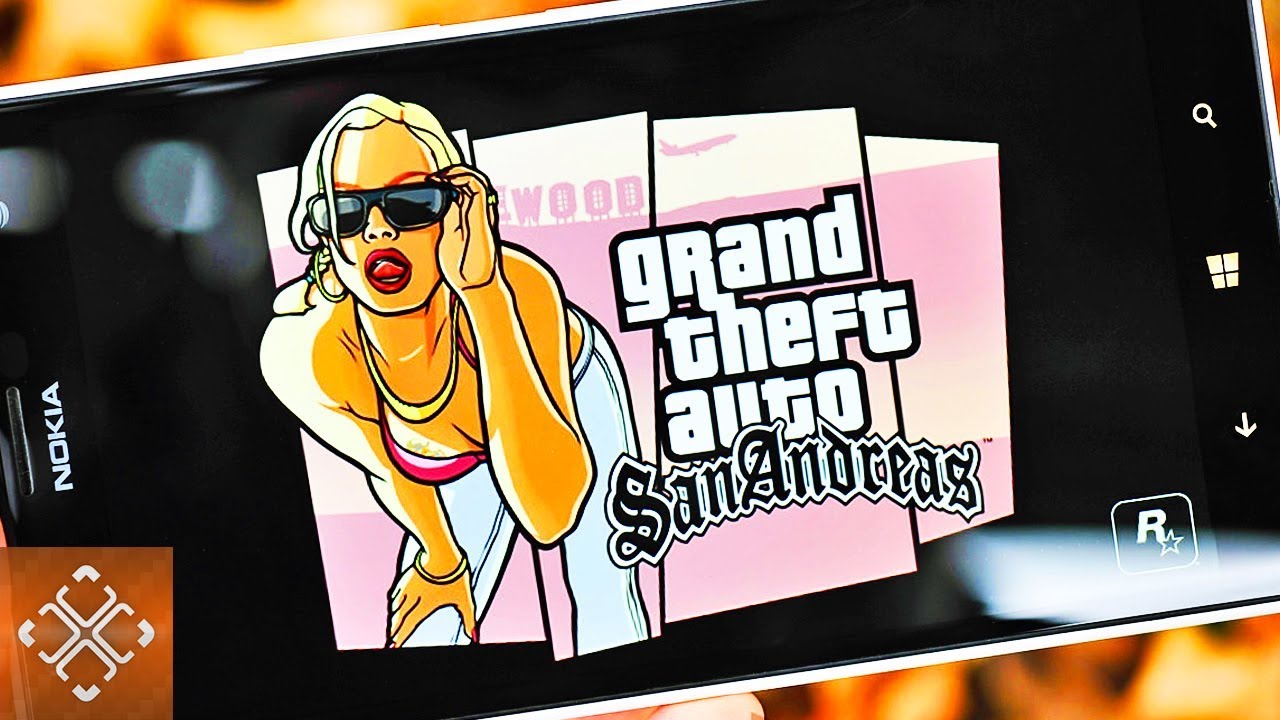