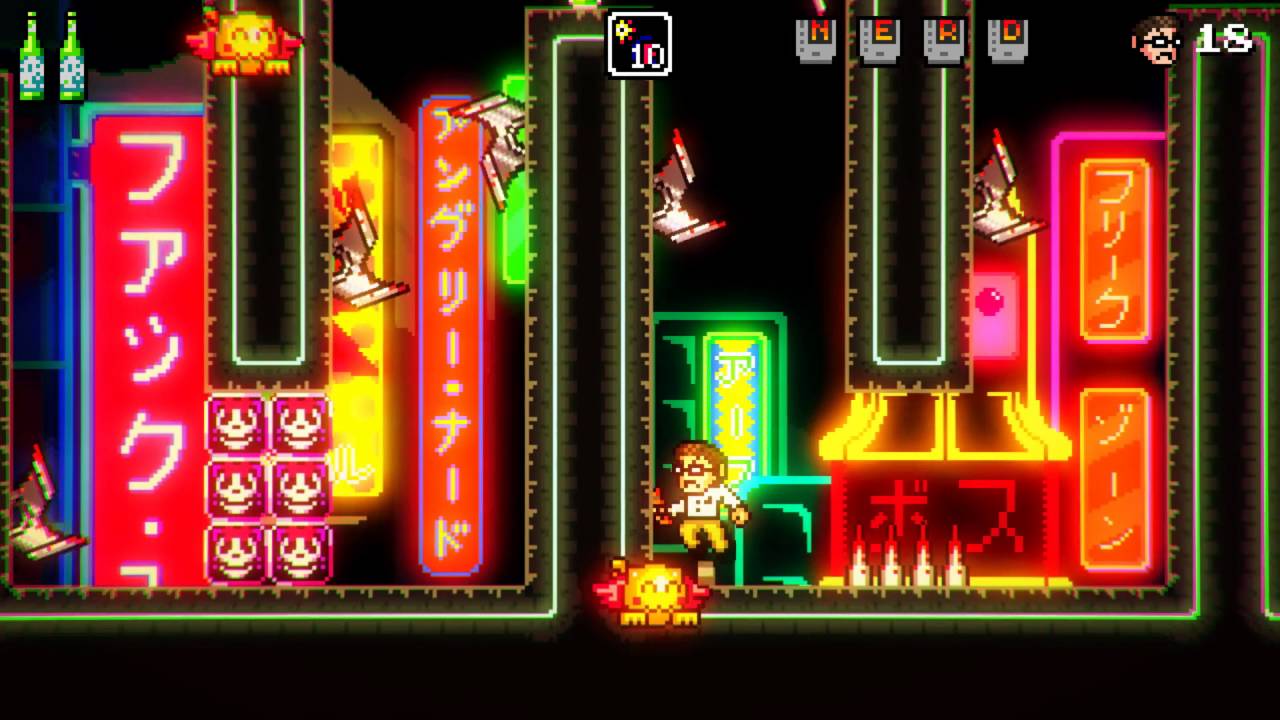 Played on normal, the good ending is shown right after the bad ending near the end of the game

Easier than the first game but still hard to get the good ending. This time the game is split into different sections with 4 levels in each section instead of one big level with a boss at the end. This time there are mini bosses in some levels, most of which are the Nostalgia Critic. This time there is somewhat a story instead of it just being random levels of AVGN references for example one world is a board game and the mini boss for that one is Board James after he has killed Mike and Bootsy

As much as I would rather have done this game in windowed mode 720p, the game would only freeze the video whenever i tried recording the game that way so I had to do it in fullscreen making it 1080p and a much bigger file size than it should have been. 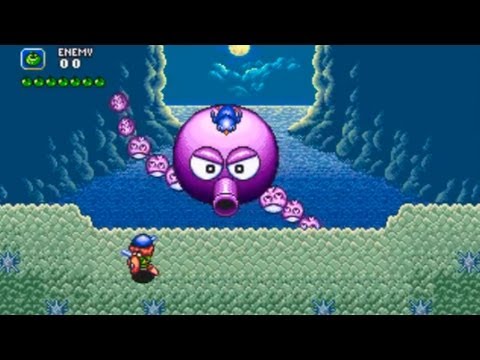 Crusader of Centy (Genesis) All Bosses (No Damage) 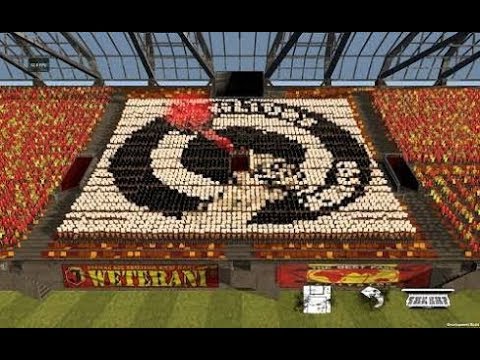