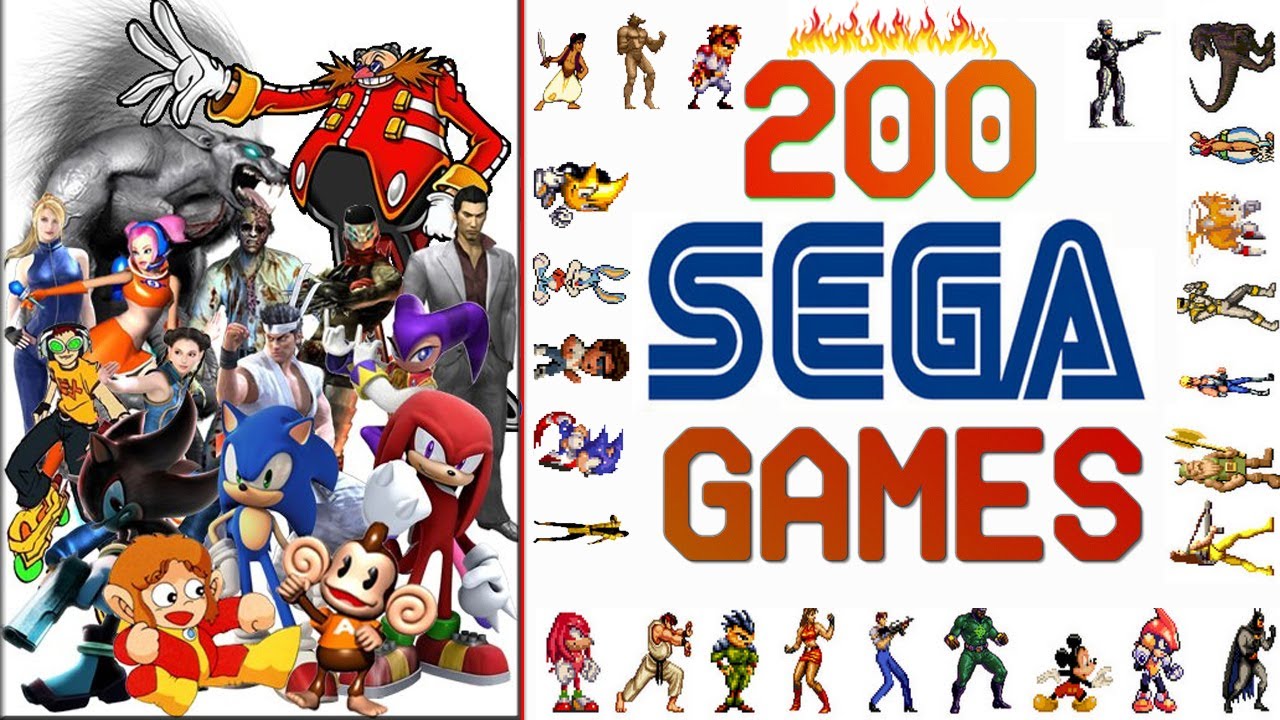 The Sega Genesis, known as the Mega Drive (メガドライブ Mega Doraibu?) in Japan and PAL territories, is a home video game console released by Sega on October 29, 1988. The reason for the two names is that Sega was unable to secure legal rights to the Mega Drive name in North America. As a fourth-generation console, the Sega Genesis is Sega’s third console and the successor to the Sega Master System with which it has backward compatibility when the separately sold Power Base Converter is installed.

The Sega Genesis was the first of its generation to achieve notable market share in continental Europe and North America, where it competed against a wide range of platforms, including both dedicated gaming consoles and home computer systems. Two years later, Nintendo released the Super Nintendo Entertainment System, and the competition between the two would dominate the 16-bit era of video gaming.

The consle began production in Japan in 1988 and ended with the last new licensed game being released in 2002 in Brazil. The Sega Genesis was Sega’s most successful console; though Sega has never released a total sales figure quote. Several add-ons were created including the Sega Mega-CD/Sega CD and Sega 32X which extended its capabilities.

The console and its games continue to be popular among fans, collectors, video game music fans, retro gamers, emulation enthusiasts and the fan translation scene.Licensed 3rd party variations of the console are still being produced to this day, and there are also several indie game developers continuing to produce games for the console. Many games have been re-released in compilations for newer consoles, offered for download on various online services, such as Wii Virtual Console, Xbox Live Arcade, PlayStation Network and Steam. 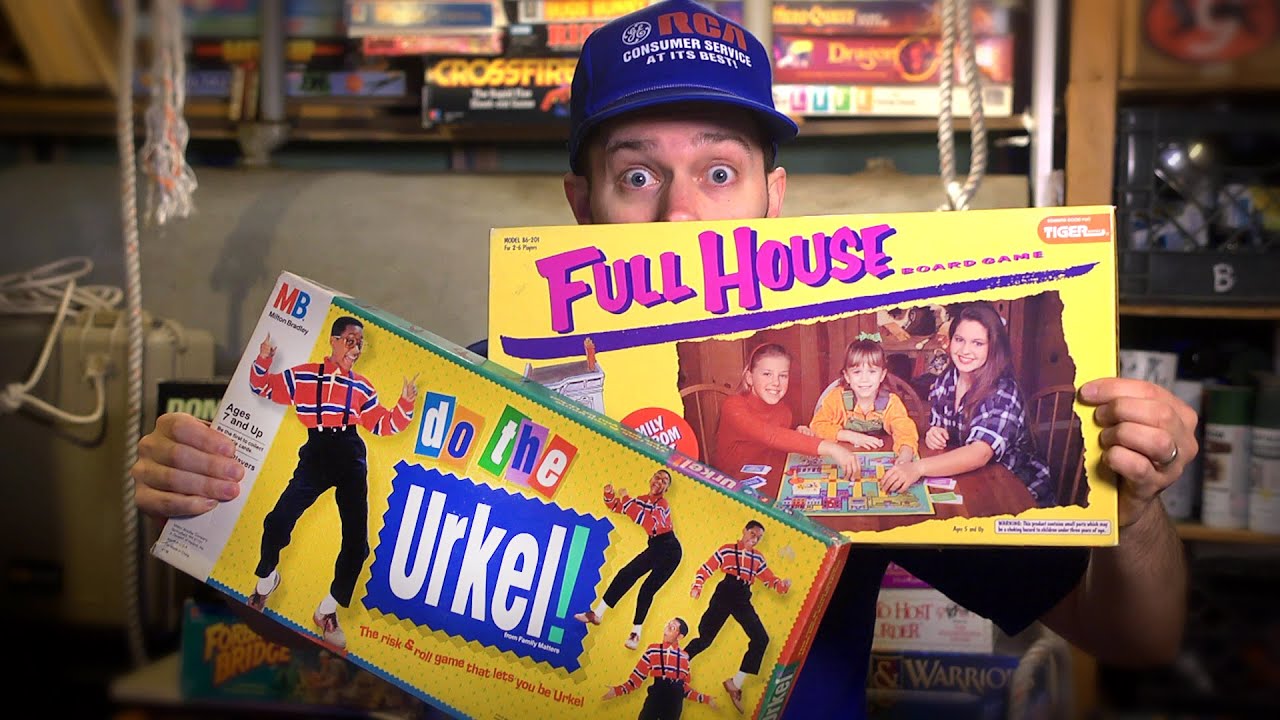 How To Hack Encrypted Values With Game Guardian