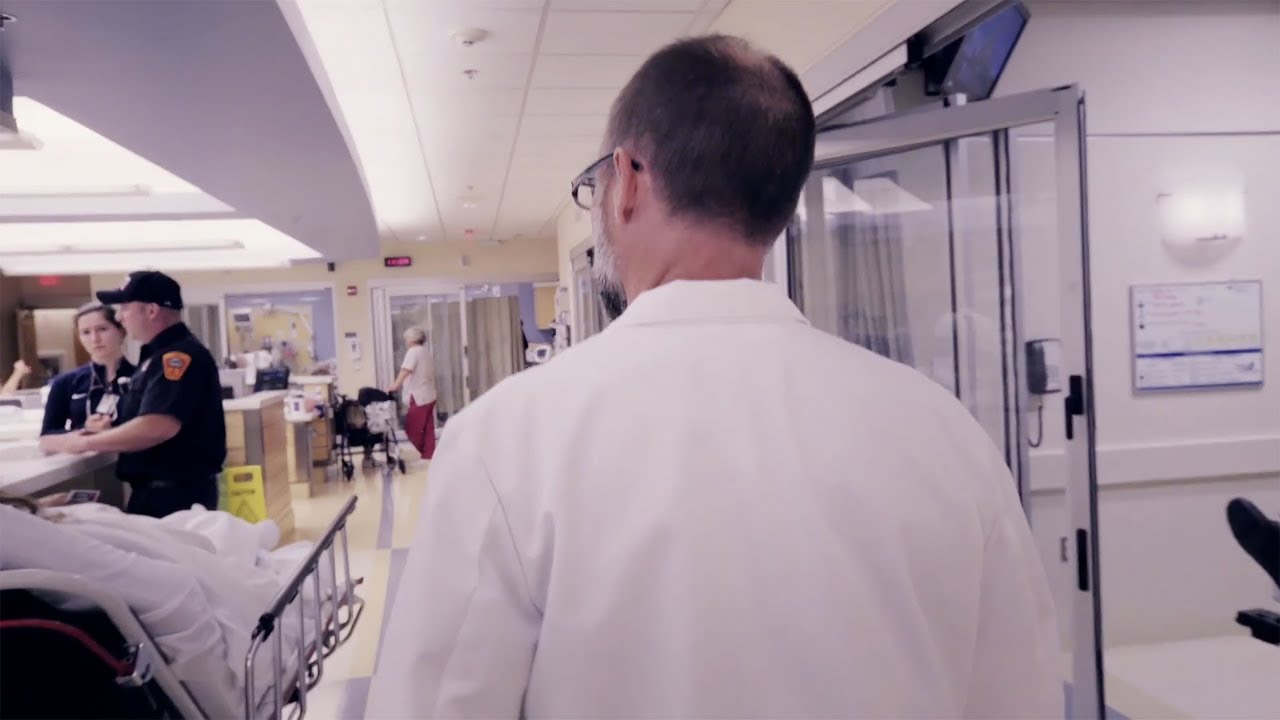 For more information on sepsis or #YaleMedicine, visit:

An infection can start with a simple injury—like a shallow cut on the arm—that allows bacteria and other microbes to slip into your body’s tissue or circulation. Your immune system is designed to detect these foreign invaders, launch an attack, and kill the infectious microbes—but sometimes the defense doesn’t work as planned. When this happens, the infection progresses and the immune system battles even harder by releasing more infection-fighting chemicals. In rare cases, rather than being helpful, these extra chemicals begin to overwhelm the body. As in a game of dominoes, this can then lead to further failures of the body’s processes. Sepsis occurs when an already-present infection spirals out of control and begins to cause organ damage, and even death. The term “septic shock” is used to describe what’s happening when a person’s blood pressure is low, oxygen delivery to vital organs is compromised, and the threat of death is imminent. About 1.7 million U.S. adult cases of sepsis occur each year, and between 15 to 30 percent of those cases are fatal. Sepsis can be difficult to diagnose immediately, which makes general awareness about it all the more important. “It is one of the leading causes of death in the United States, on par with cancer and heart disease,” says Yale Medicine emergency physician John Sather, MD. “Sepsis is challenging because often the inciting event is a common infection. Patients often don’t think of common infections as potentially deadly ones.” While septic shock can be fatal, many patients can make a complete recovery if they are diagnosed and treated early with antibiotics, intravenous fluids, and blood pressure support. At Yale Medicine, our physicians are involved in research to find ways to detect sepsis earlier and potential new treatment options. 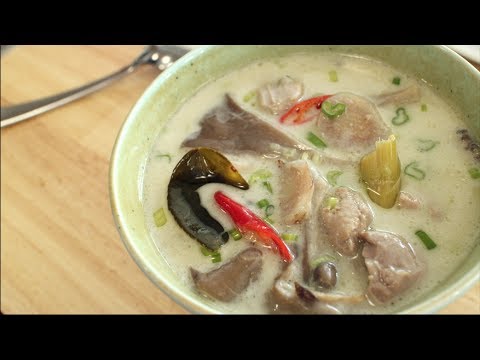 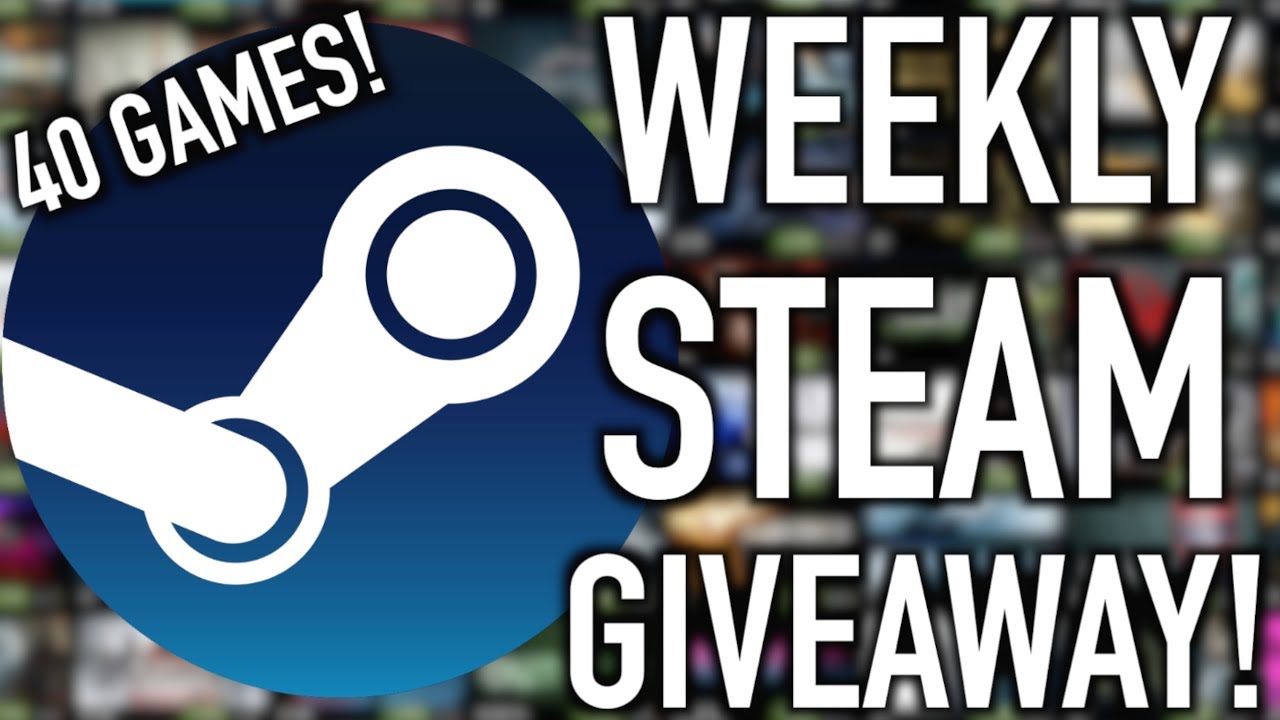 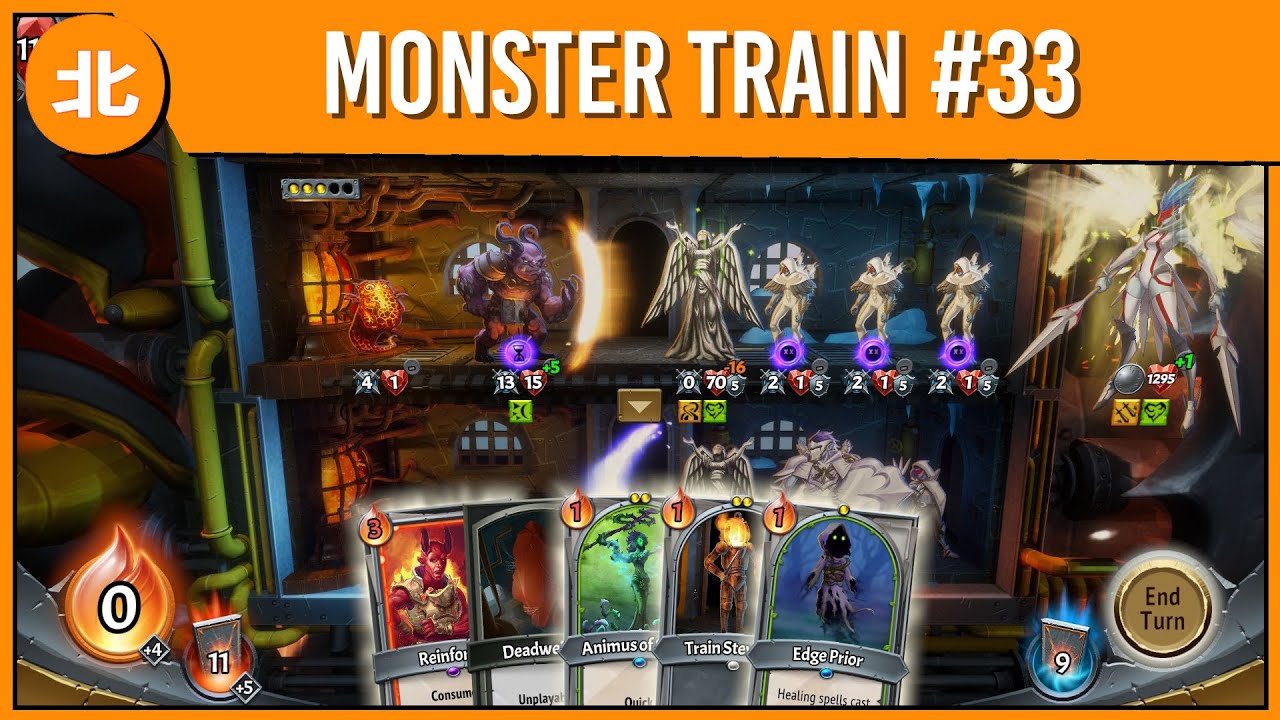