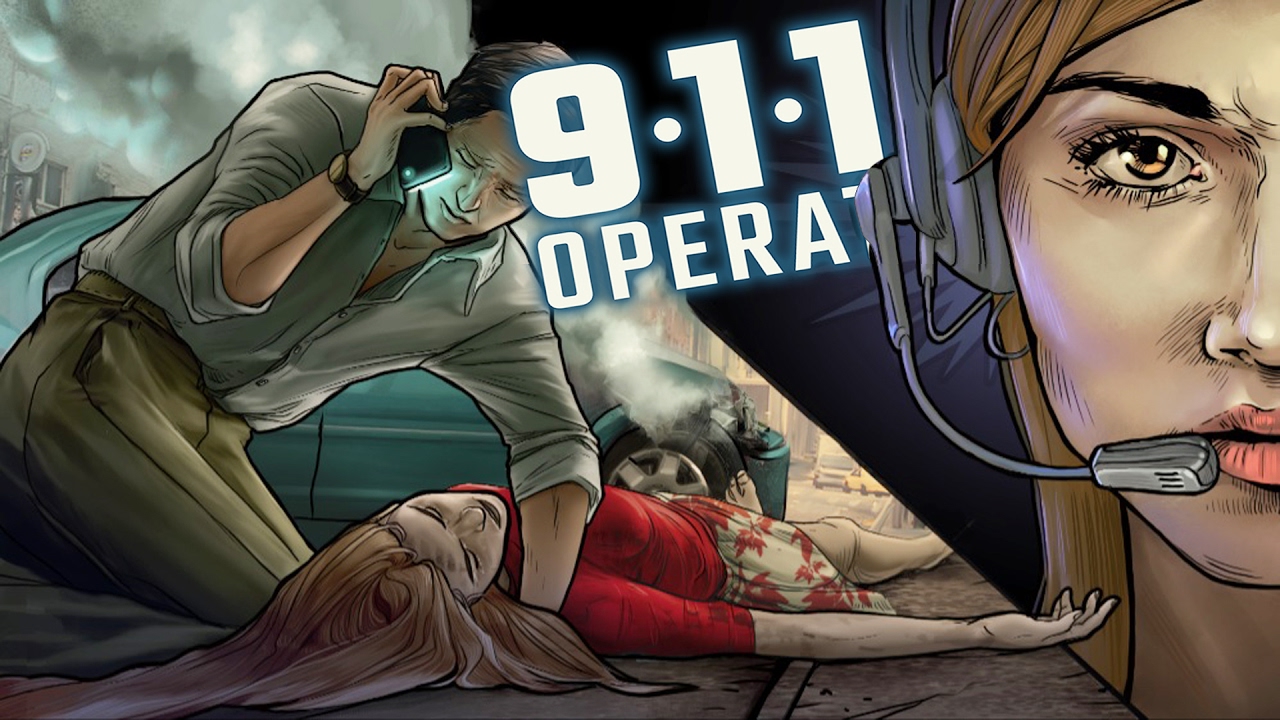 Shots fired, man down, and kidnapping situations! That’s what we’re dealing with today in a game called 911 Operator career mode, an indie real time management police dispatch simulator style of game that puts the player in the roll of a 911 dispatcher, recently updated and preparing to be released in the steam shop. You need to build up your duty squad of police officers, medics, and firefighters and send them to relevant calls where time is of the essence. Some calls are serious, some calls are ridiculous, some calls can turn from nothing into a shootout. The question is, when everything starts happening at once, which call do you tend to first? The apartment fire, or the man having a heart attack? The drug deal, or the stolen vehicle? 911 Operator is a neat look at the difficult job dispatchers have, and while it definitely simplifies things, the voice overs, background noises, and the hectic pace that some of the calls can come in really add to the overall feel of the game.

911 OPERATOR is a game about the difficult work of people that manage emergency lines and services. Main task is to answer incoming calls and to react properly ­- give first aid instructions, advise, dispatch correct number of fireman, police, ambulances, or sometimes just ignore the call.

KEY FEATURES:
– Over 50 different voiceovered dialogs based on true events:­ sometimes serious and dramatic, sometimes funny or irritating
– Real First Aid instructions and procedures
– Option to download and play on ANY REAL CITY in the world!
– 6 carefully prepared cities in campaign mode.

OTHER FEATURES:
– Over 140 types of generable reports
– 12 types of emergency vehicles, including helicopters, vans, trucks and bikes 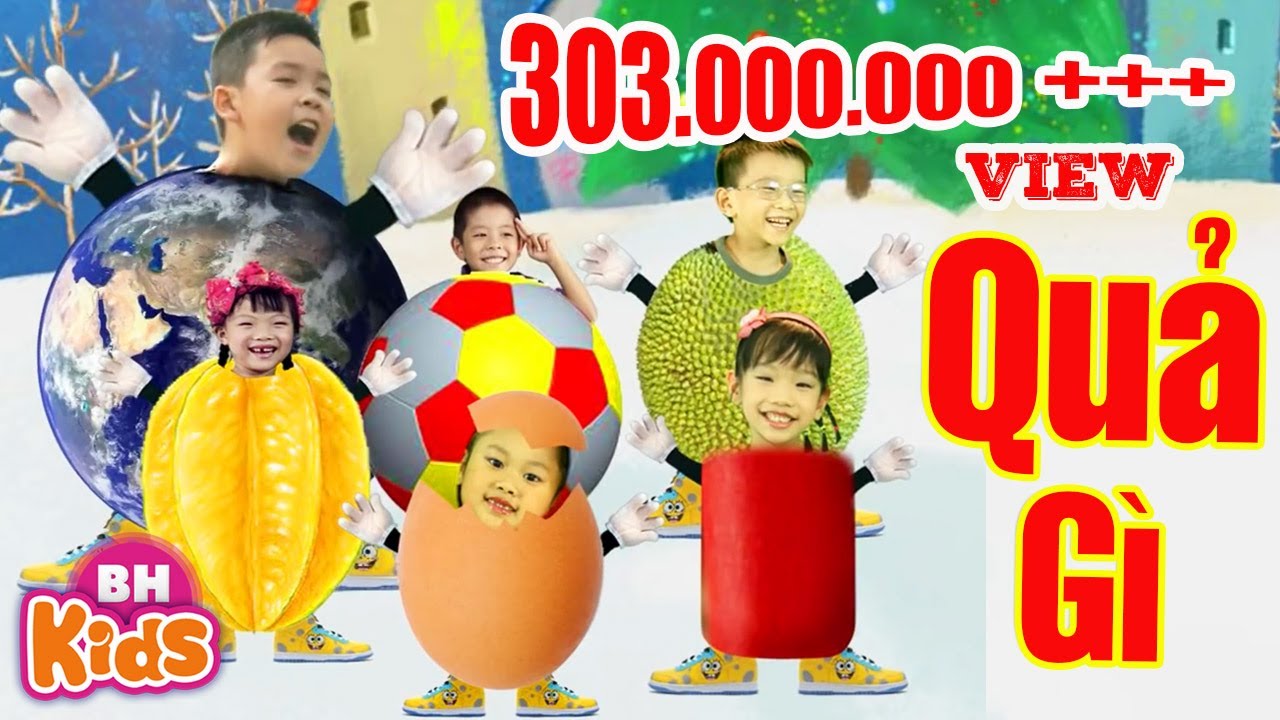 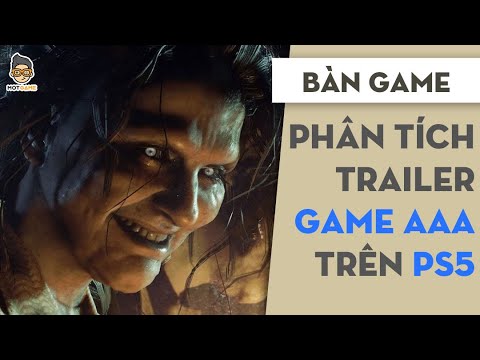 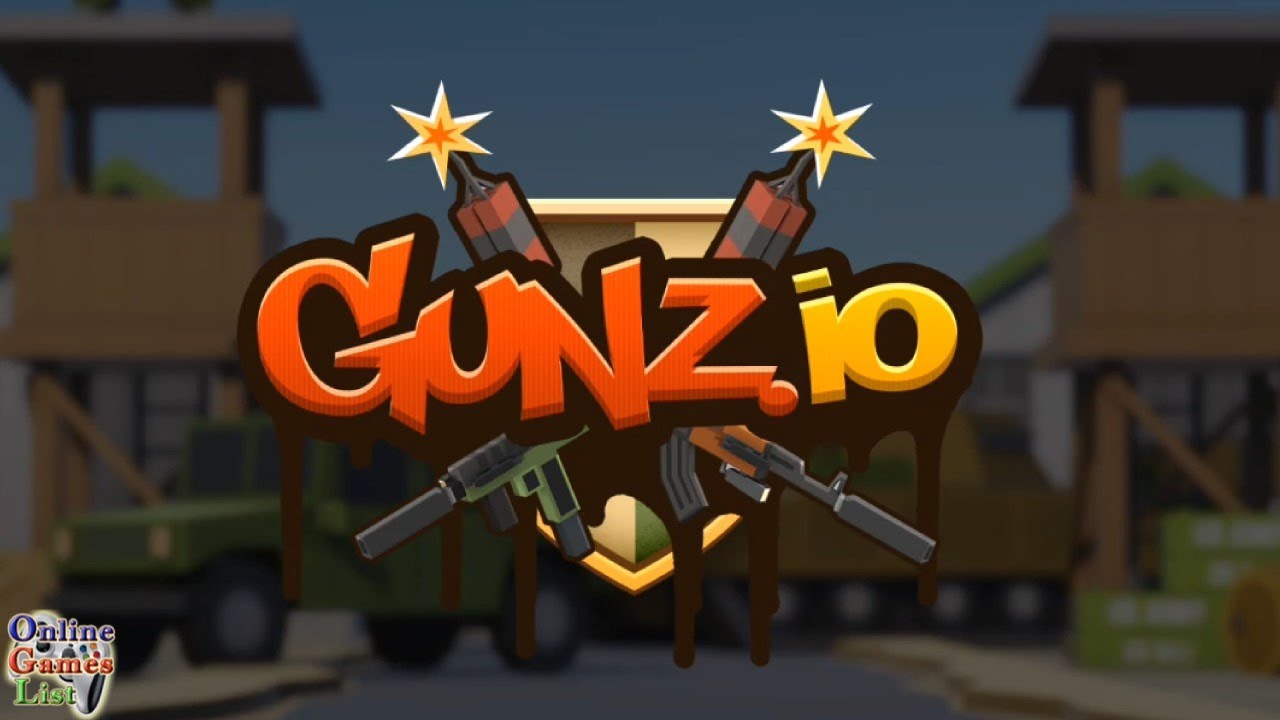