Taskmaster possesses the ability to absorb knowledge and instantly replicate the combat skills of anyone he observes. He has used these skills as a teacher to many super villains, henchmen, and even some heroes. In order to clean his record, he started working for the U.S. government as a combat instructor. Due to a set of events, he was ultimately put in as sheriff of the criminal island known as Bagalia. He currently serves as Madame Hydra’s personal bodyguard. 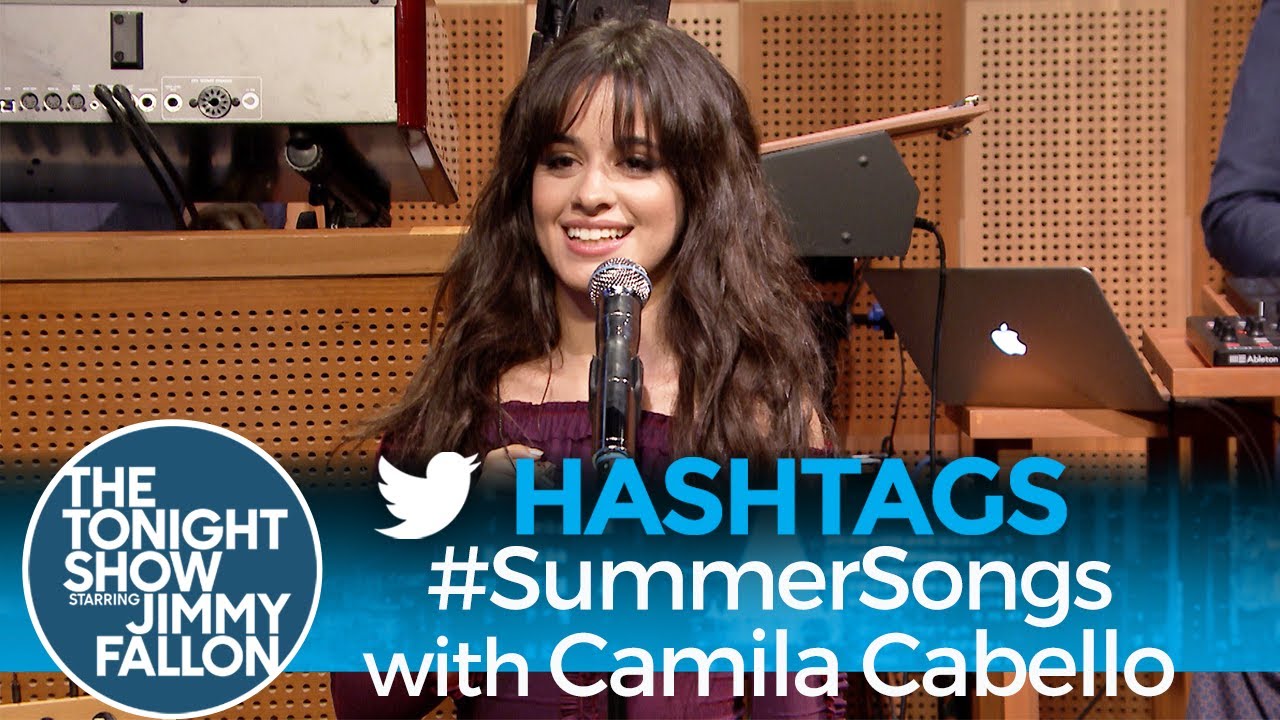 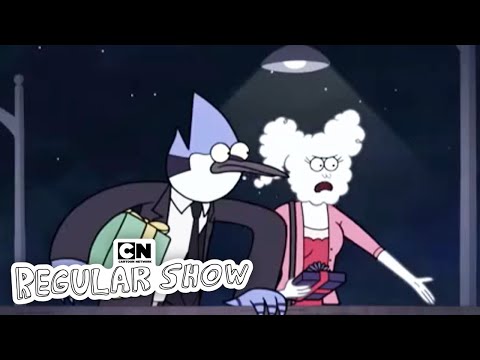 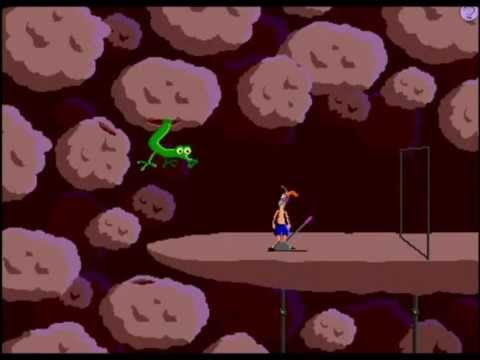